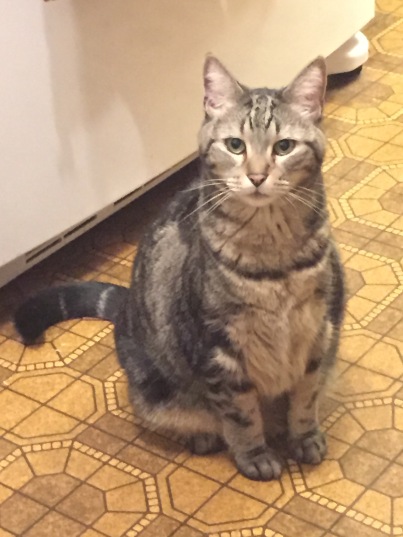 Taken just a couple weeks ago

It is with a shattered heart that I write this: My beloved Buster – the face, mascot, and namesake of my business – has crossed the Rainbow Bridge tonight. He was only ten.

He died in my arms.

Last Sunday night he suddenly started vomiting and couldn’t walk. The night before he was running bonkers through the house chasing the laser. I took him to the vet Monday morning where they gave him antibiotics and fluids and ran tests. The tests came back hyperthyroid and kidney disease (which he had no signs of prior except for some minor weight loss) so I took him in Tuesday and they kept him until Wednesday. He’s also showing signs of heart disease. All of this was very sudden – as cats are prone to doing.

But, sadly, he never responded to treatment. To compound issues he was so stressed up at the vet his breathing was erratic and his tongue turned blue. I brought him home last night and decided to not bring him up for treatment today as he was failing rapidly. He calmed down about two hours after coming home and spent every minute after relaxed and peaceful despite being in obvious pain and nearly paralyzed. He was even purring for me all day today when I would pet him. He stopped eating but did give the turkey baby food I offered him this morning about 15 licks. Dr. Strand came to the house this evening as I could not bring myself to torture him more by taking him back to the vet since Buster was still fairly alert.

Buster was extremely close to Cosette who passed 4 months ago. I know for a fact she will greet him and this was confirmed by a number of intuitive friends who said they sensed his cat “mom” nearby. Cosette and Buster came from the same feral colony about 3 years apart so I have no doubt they were related but Cosette always treated Buster as her “baby.” They were inseparable in life and I know they will be in their new life. Wait for Mama at the Bridge with Cosette, Buster. I love you so very much. 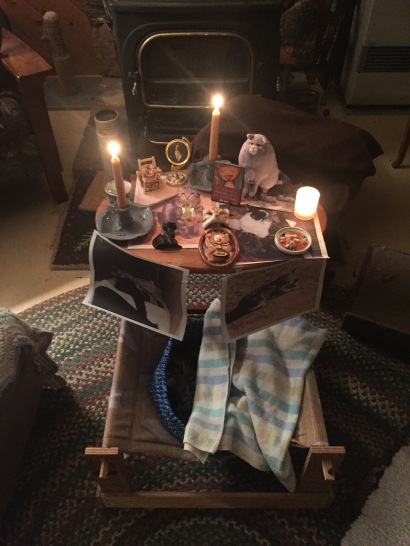 Buster’s Altar where he’ll lie in state until burial in the morning.

Get to Know Us 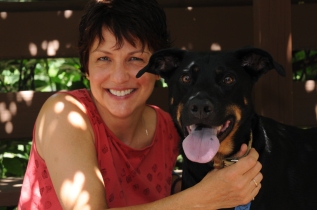 Jan is a reliable and caring pet sitter, and we’re very grateful for her service. She is always very accommodating to our needs, and texts us to reassure that all is well. Fat Tabby gives us peace of mind that our pups are fed, peed, and comfortable while we’re out. Farley and Maya give ‘Auntie Jan’ two enthusiastic paws up! 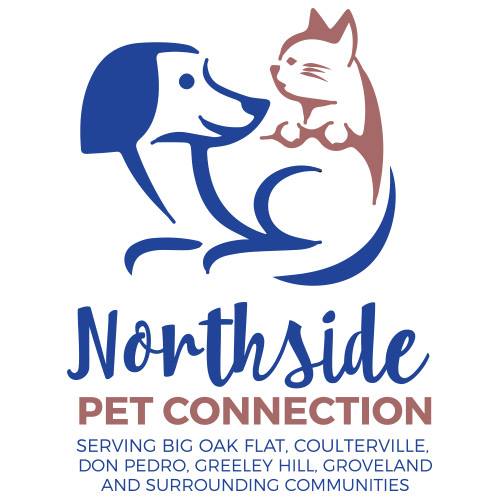 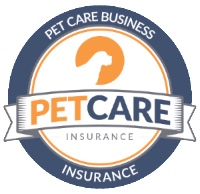